Harry Nilsson News
On This Day 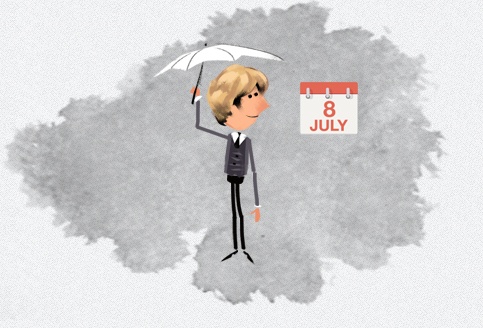 On this day in 1965, Harry Nilsson recorded a brief appearance on the Ric-A-Shays’ single ‘Turn On’ proclaiming ‘Turn On Gov’nuh!’

As you can see from the original studio invoice I acquired from Ron Story of the Ric-A-Shays, Harry was paid the princely sum of $10 for his best Dick Van Dyke impersonation.